Dr M Chandrasekhar International Foundation is a charitable Non-Governmental Organization established for Leprosy Activities in India. It offers Leprosy related services either directly through its own projects or in partnership with Government and local NGOs. The organization started its chapter of leprosy control activities at villages in South India in 1987, and now covers a population of 154.9 million populations across 17 states in India. Our main objective is to provide medical and social support for persons affected by Leprosy or Tuberculosis which is done in close partnership with the local community and Government.

Leprosy, also called Hansen’s disease, is a chronic (chronic diseases often cause long-term physical and social effects), mildly contagious bacterial infection caused by Mycobacterium leprae, a slow-multiplying bacterium. Dr Gerhard Henrico Armature Hansen of Norway identified the bacterium that causes leprosy, way back in 1873.  Most commonly, the disease affects the skin, peripheral nerves, lining of the nose, mucosa of the upper respiratory tract, small bones and the eyes. As the bacteria causing leprosy multiply slowly, leprosy has a relatively long incubation period (the time between infection and appearance of the first symptom) of five to 10 years. Symptoms may not appear for as long as 20 years. Leprosy can affect people of any age or sex, including children; but it is not hereditary. 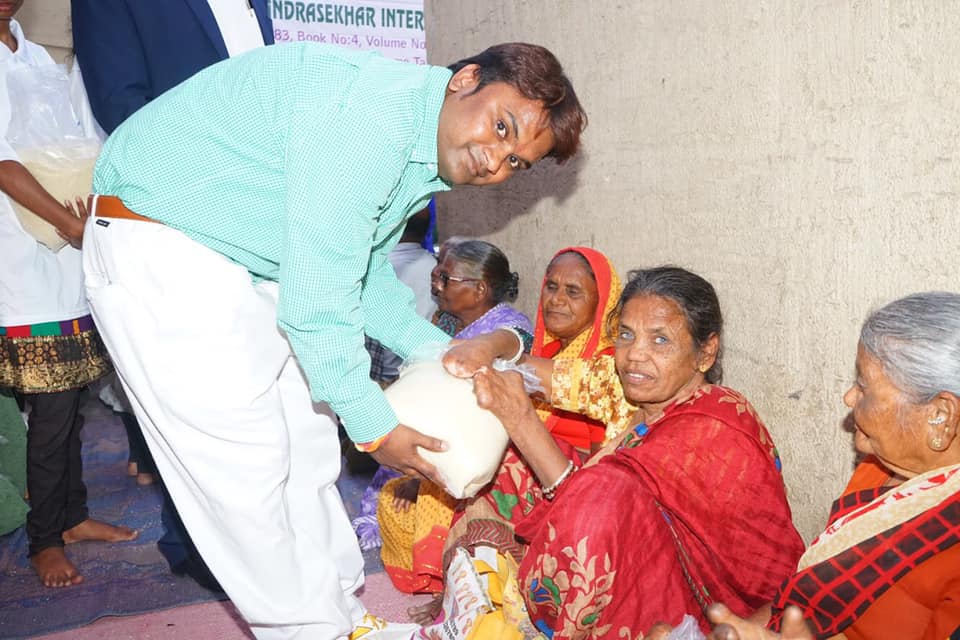 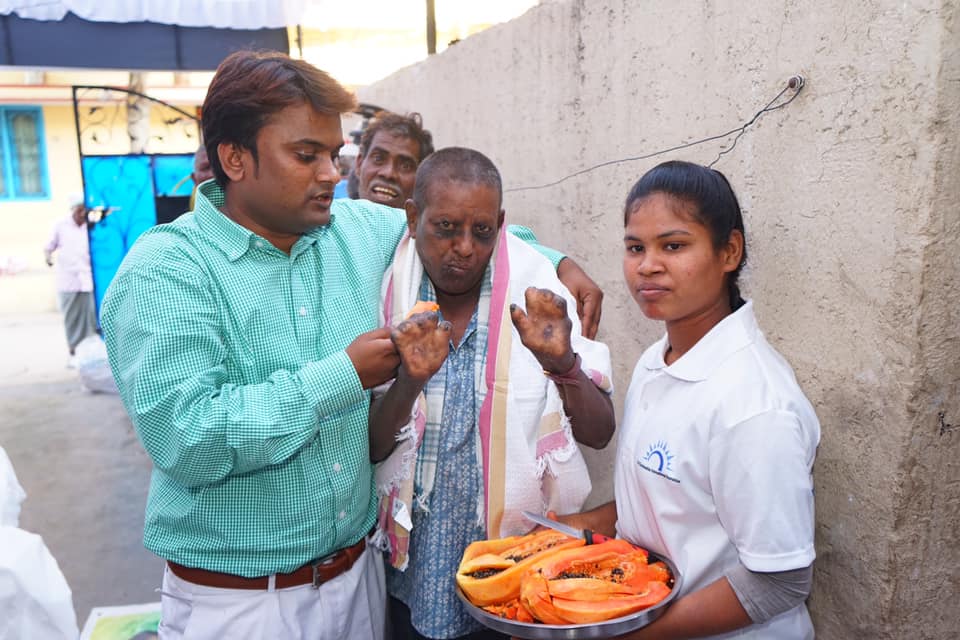 The disease can have severe health consequences if not treated early. In that case, it can affect the nervous system. The bacillus destroys the peripheral nerves which lead to a loss of sensation. This, along with progressive tissue degeneration, may result in the extremities becoming deformed, leading to complications that can end up in impairment and disability.

Leprosy is one of the most misunderstood diseases. Throughout human history, leprosy is feared; a whole host of myths and misconceptions surround the disease since time immemorial. As far as the mistaken beliefs are concerned, many believe leprosy is a hereditary disease, a curse, or a punishment from God. Even after discovering the germ that causes the disease, leprosy patients are stigmatised and shunned. They are disparagingly called ‘lepers’ and many of them are forced to live as outcasts in ‘leprosy colonies’.

Leprosy is prevalent even today, with 208,619 new leprosy cases reported from 127 countries worldwide in 2018, as per the World Health Organization. India has 57.68 per cent of the global caseload, followed by Brazil and Indonesia. Leprosy is completely curable now with multidrug therapy (MDT), a combination of three antibiotics.

It is estimated that in India, there are:

Out of 36 states/ UTs, 34 states and UTs achieved elimination. One State (Chhattisgarh) and one U.T. (Dadra &amp; Nagar Haveli) are yet to achieve elimination. Five more states/UTs wherein elimination was achieved earlier, namely Odisha, Bihar, Chandigarh, Goa and Lakshadweep have reported with PR&gt;1/10,000 population, as on 31st March 2017. Therefore, early diagnosis and treatment of leprosy is essential for reducing the burden of this disease. 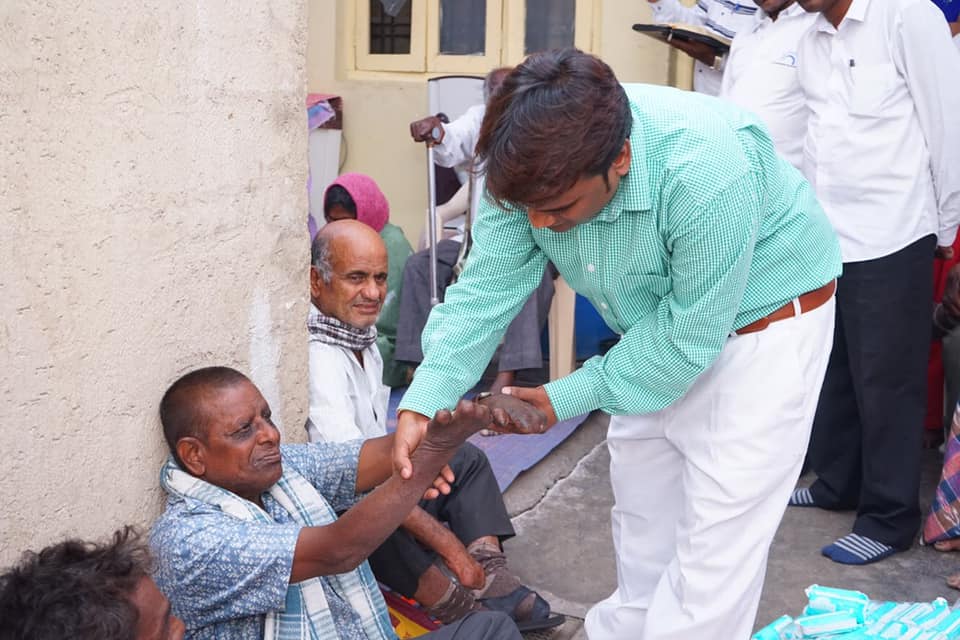 Just a message away for information or assistance to make giving seamless for you.